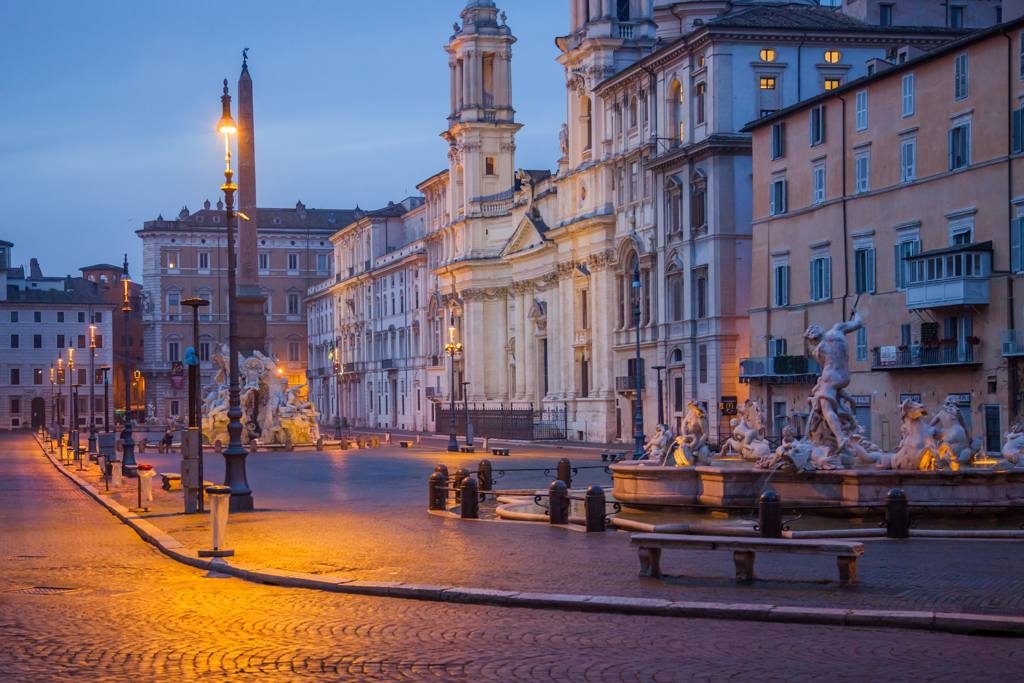 Two symbols, that best describe the charm exercised by Eternal City on its visitors, I'm Piazza Navona with its monumental Baroque and Pantheon, the building of ancient Rome best preserved. Symbols neighbors just a few minutes walk from each other, in the perimeter of which there are churches, museums and buildings of considerable historical and architectural interest.

In antiquity it was the stadium built by Domitian, nell’ 86 a.C circa, where it took place the Greek athletic games, the agones. In the fifteenth century it was transferred there the city market and acquired all the characteristics of street life; the end of 500, with Gregorio XIII will also be held celebrations and processions.

In 600, with Pope Innocent X Square was transformed into the known monumental shape. The involvement of Gianlorenzo Bernini and Francesco Borromini with the fire of their competition, He produced the Piazza Navona emblems.

The Fontana del Moro in southern and Fountain of Neptune in the northern securing the end points of the square. Both of Giacomo della Porta, perfected by Bernini with the addition of dolphins that of Moro, completed only in 1873 gives Zappalà e Della Bitta that of Neptune, elegantly welcome visitors in the square, where they often alternate street artists that color the charming and pleasant space. 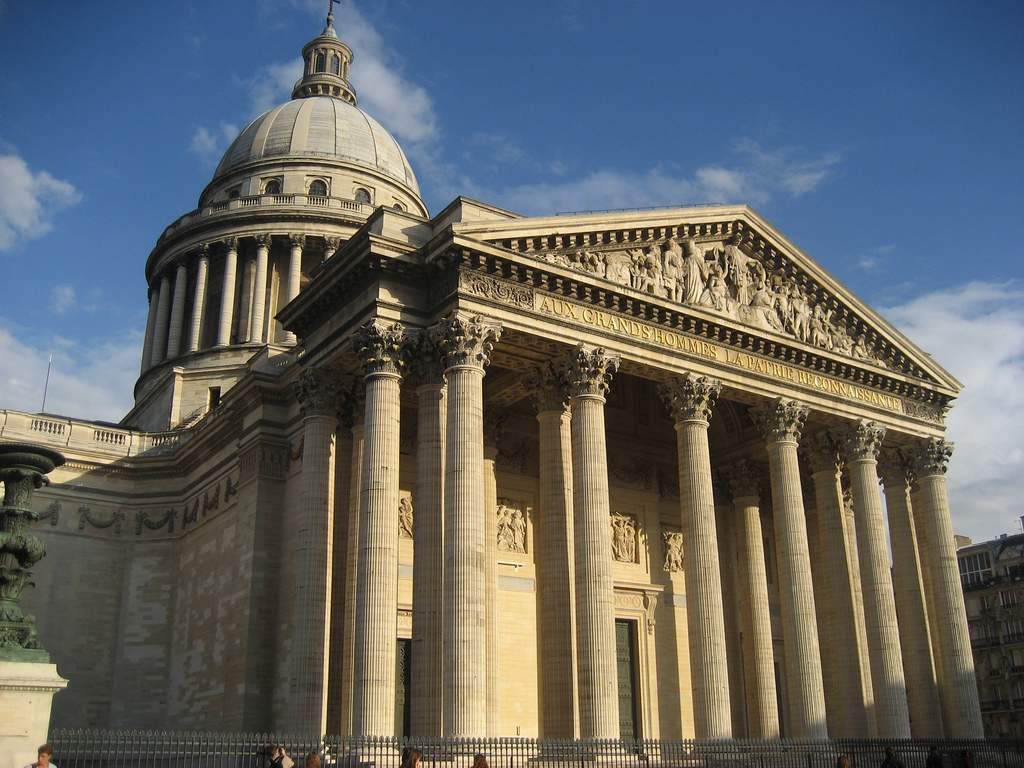 The Dome of the Pantheon and its oculus, the circular opening of 9 meters located on a top diameter, It is one of the most fascinating architectural solutions antiquity. A structure that little wonder considering the advanced technique used. As he proceeded to build, From the bottom to the top, They are used more and more lightweight materials: by travertine scales all the way up to the pumice. Upon entering and looking up you will be entranced by the wonder of the huge beam of light that falls illuminating the entire space, and in case of rain the show drops disappearing between the cracks in the floor as in a magical game.

Dedicated to the worship of all gods, The Pantheon was built from Imperatore Adriano between 118 and the 125 d.C on the ruins of an ancient temple in the wanted 27 a.C da M.V.Agrippa, son of Augustus, of which there is an inscription on the original front of the building, It was later consecrated as a Christian church Santa Maria to the martyrs in 608 gives Boniface VIII. When it was proclaimed the unity became Shrine of the Kings of Italy. 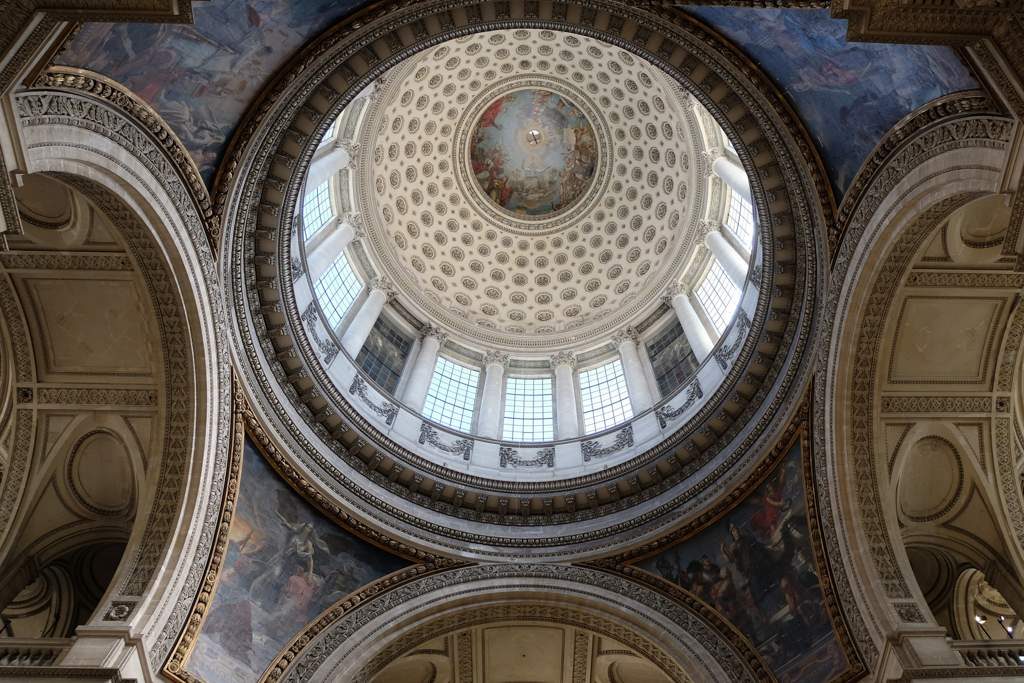 What we find inside the Pantheon

The majestic squared input that anticipates the portal and two niches, probably used to house the statues of Augustus and Agrippa, It is adorned with 16 high gray columns and pink. Inside, there are seven large rectangular niches and octave topped by an arc in front of the entrance. Almost all the graves contain works or how the fresco Annunciation of Melozzo da Forli, or the tombs of Umberto I and of Margherita di Savoia. There is also the Tomb of Vittorio Emanuele II e, under Madonna del Sasso of Lorenzetto, the tomb of Raffaello Sanzio.

The visit of the Pantheon can be made at the following times:

Piazza Navona e Pantheon They are among the equations that best describe the infinite variables of Rome. In addition to that they also give to all that it is next.

Near Piazza Navona we find, among other things:

Almost a historical park, art and architecture in the town center, an interesting and agreeable route, also full of a great variety of places to be to relax between a discovery and the other. 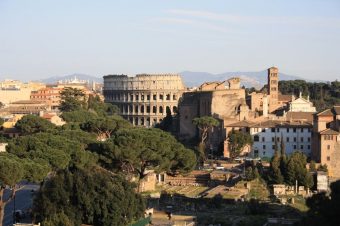 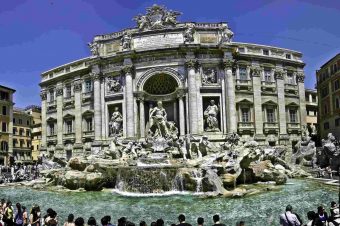 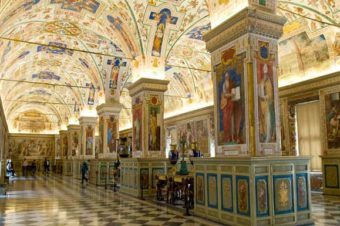 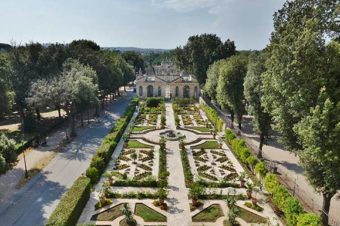 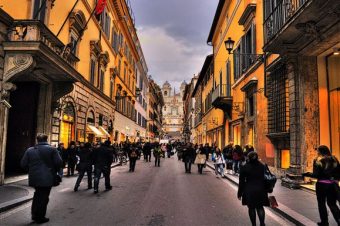 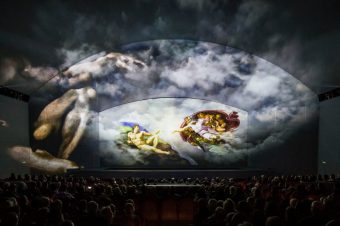 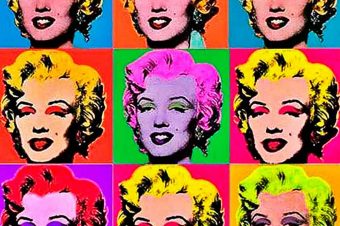 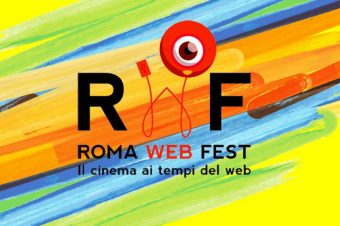